It's Never Too Late to Go Solar

Going solar can seem like a big undertaking, but when this Vermonter finally decided it was right for her, she realized just how easy it can be. 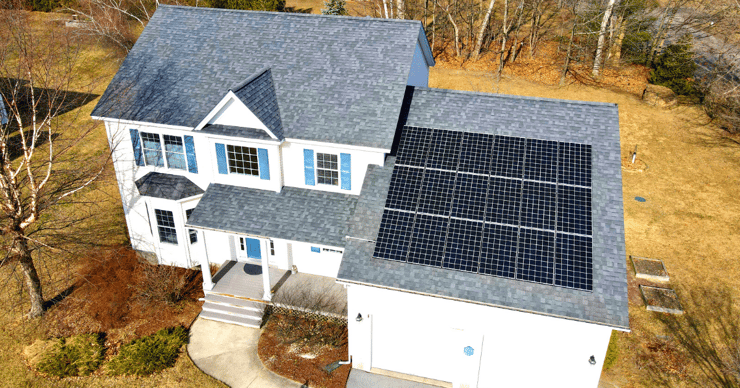 When asked about going solar, Raiel can rattle off the reasons she dragged her feet on going solar: “We weren’t sure if our roof orientation was great for solar, how many panels do we need, if there was enough space there, is it affordable, what it would do to the look of the house, is it even worth doing in snowy Vermont?”

And so, they waited. Raiel estimates that they have been in their house for about eight years.

“It was something that my partner and I had come to a couple of times and each time it was just like, ‘eh it’s a lot of work’—which, in the end, it was not!”

Wanting to shrink their carbon footprint, Raiel finally decided that it was finally the right time and was shocked with just how easy the process was.

"The great thing was how little I actually had to know about going solar, compared to having to educate myself on how it all works,” she says with a laugh. “I feel like we were given just the right amount of information—we weren’t overwhelmed or bogged down, but able to make informed decisions when they needed to be made.”

And each nugget of info crossed each concern right off the list.

Getting a system with some curb-appeal was a priority because the array is mounted on her garage. “It’s the first thing you see when you pull into our house, so we really wanted it to look sharp,” she says. To achieve this, Raiel was set up with the right solar panels: sleek-looking LG Neon2 360W monocrystalline panels.

And their solar advisor did all the work to figure out the right number of panels to meet their energy needs. “I was under the impression that we would need a lot more panels to support our energy usage than we actually do, so that was good to learn,” she says. Ultimately, they only needed 18 panels plus the 18 Enphase IQ7+ AC microinverters to offset their electric bill.

Related: How Do I Get Snow Off My Solar Panels in Vermont?

Even worrying whether it is worth going solar in Vermont was put to rest, especially once they saw the panels in action. “We check the production app almost every day,” she says. “We did not expect any power production in winter—again that was one of our hesitations—but we’re having days where our production is meeting our sort of average daily usage. And that started back in February.”

(Plus, tracking this energy production is just fun. “We have a friend who goes solar, and we go back and forth like, ‘Well how much solar did you make?’ They live in South Burlington and we live in Colchester, so I think we’re getting about the same amount of sun.”)

Raiel was also impressed with how painless the installation process was. “It was great! The day we were supposed to get installed was forecasted to be the biggest snow dump in February, so that was postponed, understandably. But I was surprised that they were able to go forward the next week because we still had a ton of snow on our roof—which the first couple hours were the crew just getting snow off the roof so they could do the installation. Even with that in the morning, they were out of here by 2 in the afternoon.”

Now, looking back at the process and looking forward at a future powered by the sun, Raiel could not be happier. “My only regret is that we didn’t just pull the trigger on it earlier. We should have done it years ago!”

By Julia Westbrook and Jane Stromberg

Ready to Go Solar Yourself? Contact Our Team Today! 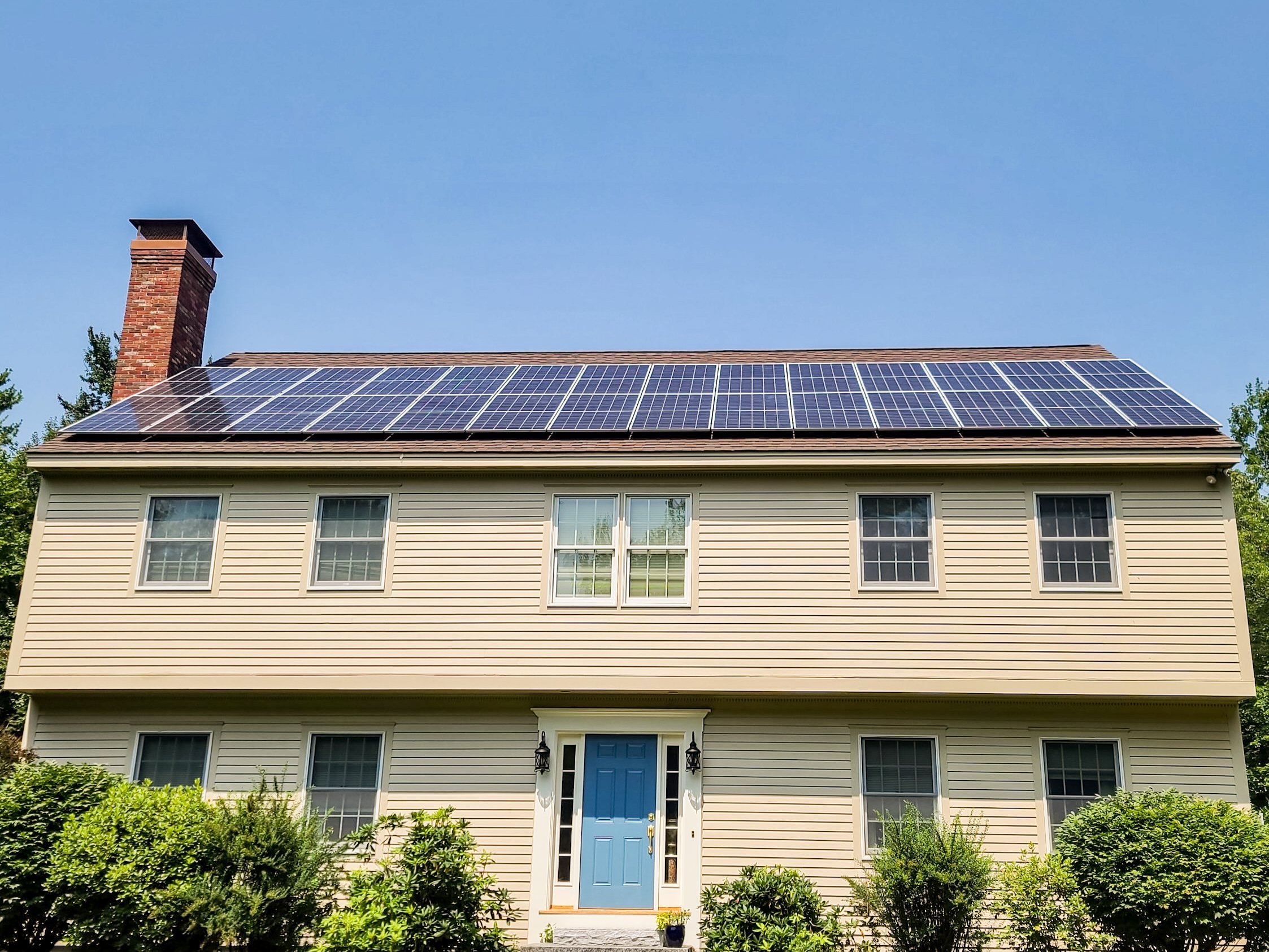