The Public Service Department has issued a request for public input asking Vermonters for their opinion on where our electricity comes from, and Green Mountain Solar is here to speak up! We believe that Vermont’s renewable energy policies are not ambitious enough, and in their current status, can be counterproductive by leading to detrimental greenwashing. Vermont should review these policies to align with Vermonters’ demand for truly green energy.

There is a common misconception in Vermont: That our grid is already green enough. The truth is that our current renewable energy policies lead to textbook greenwashing. It all starts with our state’s goal of 90% renewable energy for the electric grid by 2050 as outlined by the States Comprehensive Energy Plan.

When a community member decides to install grid-tied solar, their system produces Renewable Energy Credits (RECs). Solar customers are highly incentivized to transfer their RECs to the utilities. If they do not, they face stiff penalties on their net metering rate. RECs that are created from local solar energy and are retired in Vermont are quantified as Tier 2 RECs per Vermont’s Renewable Energy Standard (RES). (Retired RECs do not go on to get traded or sold.) According to the RES, there are three tiers of RECs. Tier 1 and Tier 2 are the most important to note during this discussion.

Tier 1 RECs only qualification is to be obtained from a carbon-free energy source. Vermont’s energy plan says that 10% of our renewable energy should be Tier 2 by 2030 with the remainder coming from Tier 1 renewables.

Being grid-tied and transferring your RECs to the utilities is a positive and assists the state in reaching its goal of 90% renewable energy by 2050—but it goes downhill from here.

This practice is inherently deceptive and directly devalues solar energy produced right here in Vermont. We still get to claim that we are meeting our renewable goals (to continue the egg metaphor: Look at all these eggs we have!), but it’s through a shell-game that bargains away our state’s energy independence and swaps out local, clean solar for problematic hydropower. Yes, hydro is better than fossil fuels, but it is not without its own downsides. Documented by local news outlets, Hydro Quebec has been at the center of controversy for high GHG emissions associated with hydropower and their unethical development practices.

To truly and honestly create an energy-independent and cleaner Vermont, we must strive for a more ambitious goal of 100% renewable by 2030 with 20% of our energy consumption qualified as Tier 2 renewables.

Green Mountain Solar sees a huge push among Vermonters to go solar—from individuals looking to add solar to their own home or business to groups looking to energize their communities with solar campaigns. Unfortunately, the policy surrounding grid-tied solar in our state does not match our enthusiasm to go solar. For a decade, Vermont was a leader in the solar field, but for the past six years, the state has continuously lowered Vermont incentives. Restricting incentives while having an obvious demand for solar energy directly harms Vermont residents. Tier 2 renewables represent the will and hard work of Vermont locals.

An aggressive push for 100% renewable by 2030 with 20% qualifying Tier 2 RECs will put Vermont back on the right path. This goal is an opportunity to expand Vermont’s local economy while benefiting our residents, our economy, and our environment. We must call for swift action from our legislators to produce policies that create an energy-resilient, cleaner, and greener Vermont.

We kindly urge Vermonters to echo this sentiment in their own public comments to the Public Service Department by August 15. Together, let’s make our voices heard 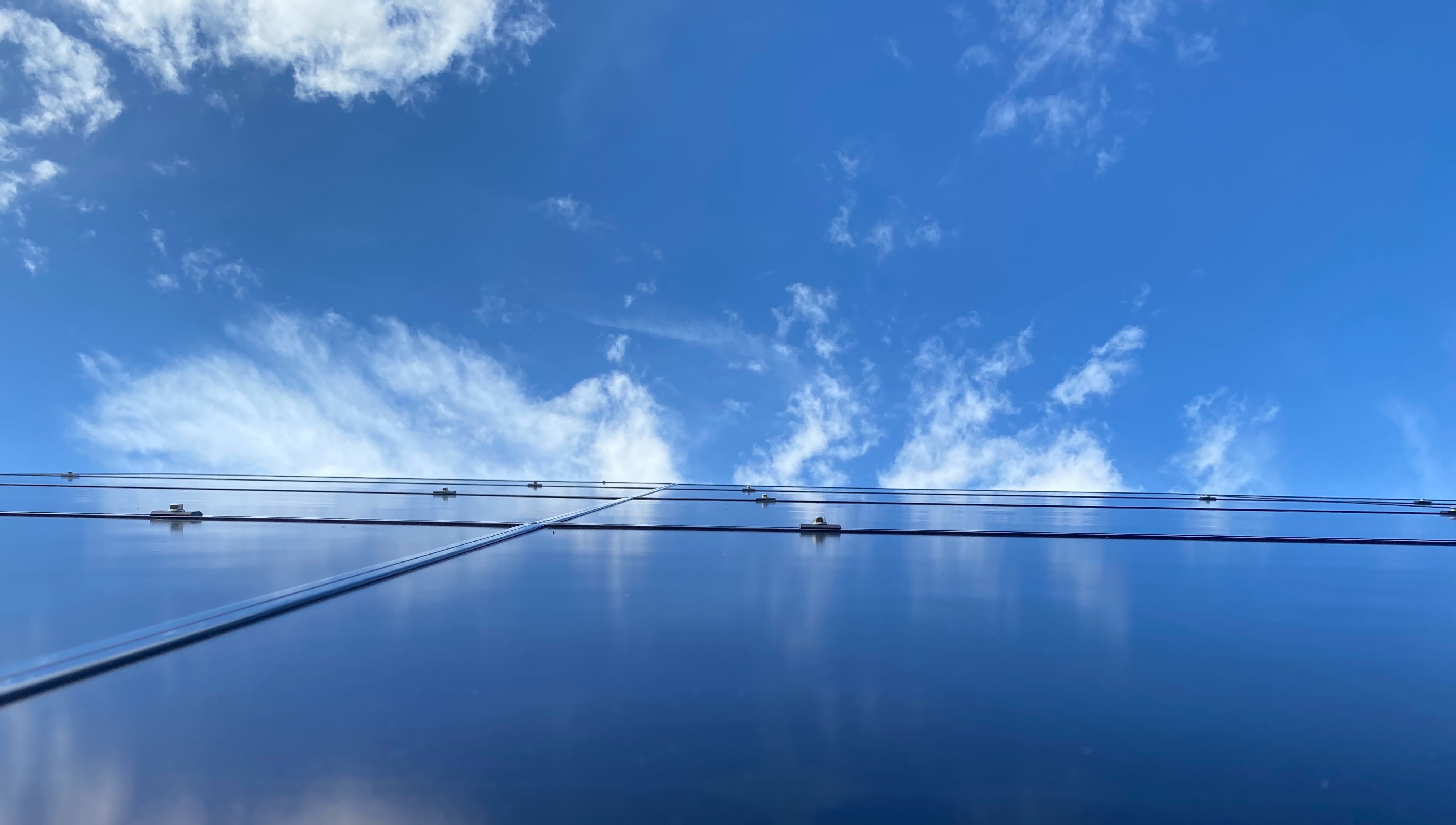 Can Solar Batteries Be Stored Outside or in a Garage in Vermont? 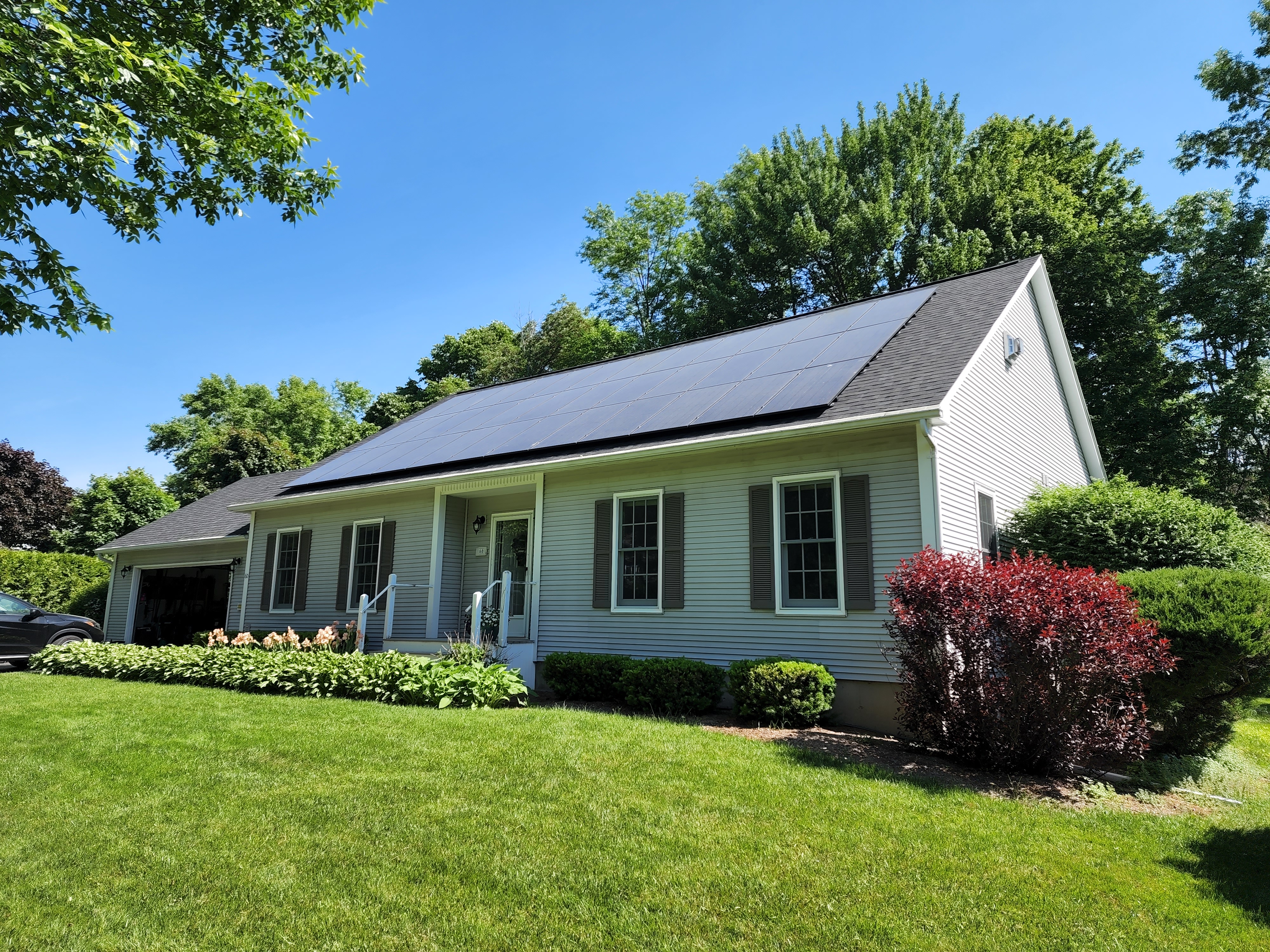 Electric Bill vs. Solar Loan: What to Know